Every day an average of twenty-two veterans die by suicide.  This is a sad fact that Mission 22 hopes to lower and one day eradicate by raising awareness. Mission 22 is a non-profit organization dedicated to healing with treatment for Post-Traumatic Stress Injury and promoting mental wellness.

Proud to be an American @ Wilkes County Public Library 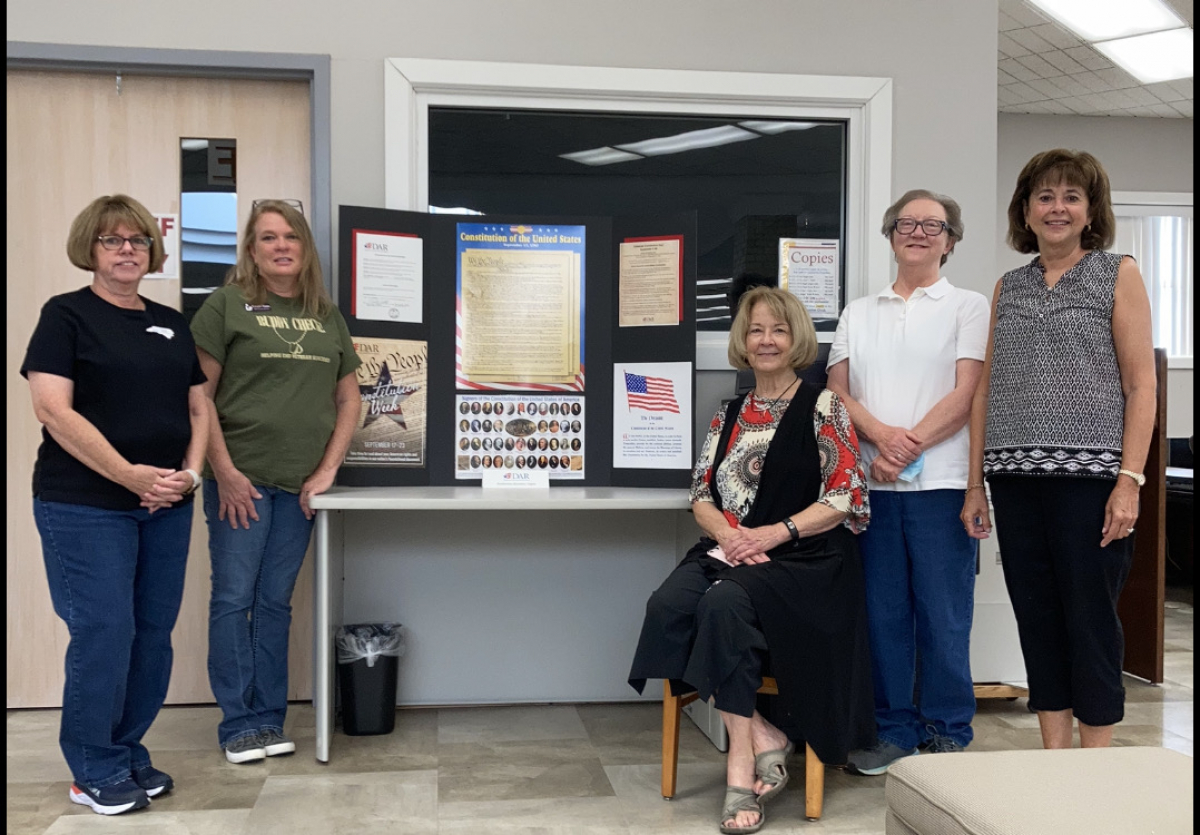 The Rendezvous Mountain Chapter of the National Society Daughters of the American Revolution (DAR) are observing Constitution Day, September 17, with an informative display at Wilkes County Public Library.  DAR is a non-profit, non-political volunteer women’s service organization that strives to promote historic preservation, education, and patriotism. 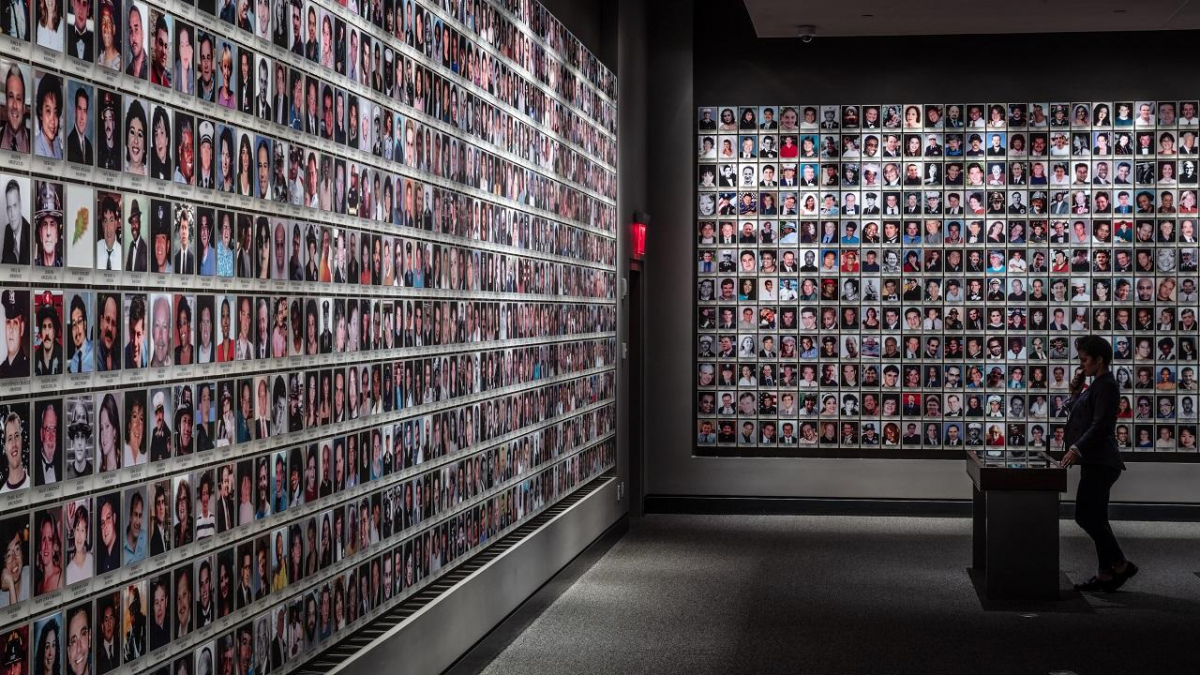 Wilkes County Public Library has a new display of informative posters to commemorate the 20th Anniversary of 9/11 in its meeting room. There is a whole generation born after 9/11 who are learning about what happened on this tragic day that set the war on terrorism in motion.   The 9/11 Memorial Museum provided these posters and is also screening, on-demand, a short webinar (35 min) on September 10 and 11.   Visitors to the library will be able to view this program throughout the day.

My month is ending with the pages of Blue Highways: A Journey into America, a book by William Least Heat-Moon.  Heat-Moon turned 81 years old on August 27.   This book, published in 1982, actually began in 1978, when he was 38 years old, as he set off on a cross-country journey using only back roads; ‘blue lines’ on the old-style Rand McNally road atlas.   Over a period of three months, Heat-Moon covered 13,000 miles in his customized van, a home on wheels.  Some say his travel memoir is a cross between Steinbeck’s Travels with Charley and Kerouac’s On the Road.  Forbes magazine included Blue Highways on their list of ‘15 travel books that will make you change the way you see the world.’

September is Library Card Sign-up Month, a time when Wilkes County Public Library (WCPL) joins the American Library Association (ALA) and libraries nationwide to remind parents, caregivers and students that signing up for a library card is the first step on the path to academic achievement and lifelong learning.

Library Dates to Remember in August

For Children and Parents: 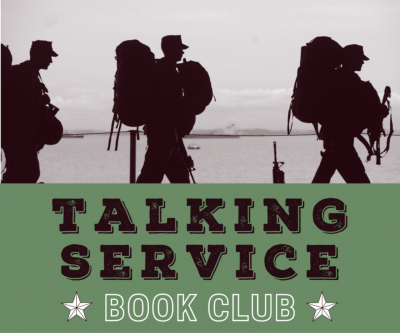 There’s a new book club in town, or should we say in the region.  Talking Service Book Club started at Ashe County Public Library the summer of 2019.   This book club will be going hybrid to connect with Wilkes County Veterans.  The group meets to get together and reflect on short, powerful writings about military service by some of the world’s greatest authors. Participants are encouraged to share their insights, build on each other’s comments, and challenge their assumptions through lively, informal conversations.