5 Fantasy Books Out in November '21

Here's 5 YA fantasy releases in November 2021 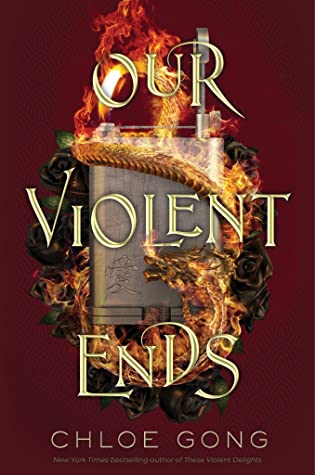 "Shanghai is under siege in this captivating and searingly romantic sequel to These Violent Delights, which New York Times bestselling author Natasha Ngan calls “deliciously dark.”

The year is 1927, and Shanghai teeters on the edge of revolution.

After sacrificing her relationship with Roma to protect him from the blood feud, Juliette has been a girl on the warpath. One wrong move, and her cousin will step in to usurp her place as the Scarlet Gang’s heir. The only way to save the boy she loves from the wrath of the Scarlets is to have him want her dead for murdering his best friend in cold blood. If Juliette were actually guilty of the crime Roma believes she committed, his rejection might sting less.

Roma is still reeling from Marshall’s death, and his cousin Benedikt will barely speak to him. Roma knows it’s his fault for letting the ruthless Juliette back into his life, and he’s determined to set things right—even if that means killing the girl he hates and loves with equal measure.

Then a new monstrous danger emerges in the city, and though secrets keep them apart, Juliette must secure Roma’s cooperation if they are to end this threat once and for all. Shanghai is already at a boiling point: The Nationalists are marching in, whispers of civil war brew louder every day, and gangster rule faces complete annihilation. Roma and Juliette must put aside their differences to combat monsters and politics, but they aren’t prepared for the biggest threat of all: protecting their hearts from each other." 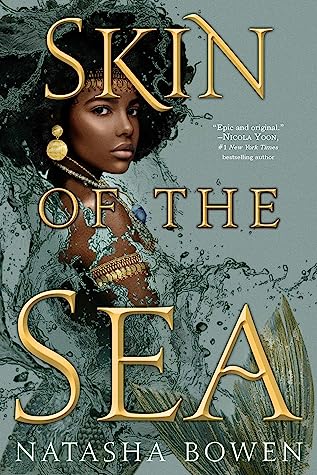 Skin of the Sea - Natasha Bowen

"An unforgettable fantasy debut inspired by West African mythology, this is Children of Blood and Bone meets The Little Mermaid, in which a mermaid takes on the gods themselves.

A way to survive.

A way to serve.

A way to save.

Simi prayed to the gods, once. Now she serves them as Mami Wata--a mermaid--collecting the souls of those who die at sea and blessing their journeys back home.

But when a living boy is thrown overboard, Simi does the unthinkable--she saves his life, going against an ancient decree. And punishment awaits those who dare to defy it.

To protect the other Mami Wata, Simi must journey to the Supreme Creator to make amends. But something is amiss. There's the boy she rescued, who knows more than he should. And something is shadowing Simi, something that would rather see her fail. . . .

Danger lurks at every turn, and as Simi draws closer, she must brave vengeful gods, treacherous lands, and legendary creatures. Because if she doesn't, then she risks not only the fate of all Mami Wata, but also the world as she knows it." - Out Nov. 9th. 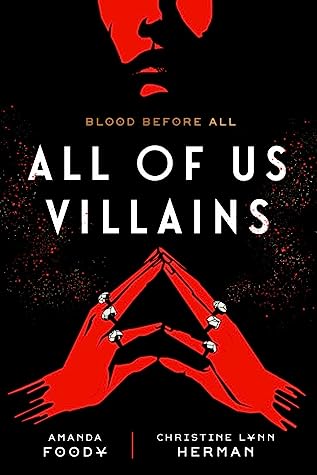 All of Us Villains - Amanda Foody & Christine Lynn   Herman

"After the publication of a salacious tell-all book, the remote city of Ilvernath is thrust into worldwide spotlight. Tourists, protesters,
and reporters flock to its spellshops and ruins to witness an ancient curse unfold: every generation, seven families name a champion
among them to compete in a tournament to the death. The winner awards their family exclusive control over the city’s high magick
supply, the most powerful resource in the world.

In the past, the villainous Lowes have won nearly every tournament, and their champion is prepared to continue his family’s reign.
But this year, thanks to the influence of their newfound notoriety, each of the champions has a means to win. Or better yet--a chance
to rewrite their story. But this is a story that must be penned in blood." - Out Nov. 9th. 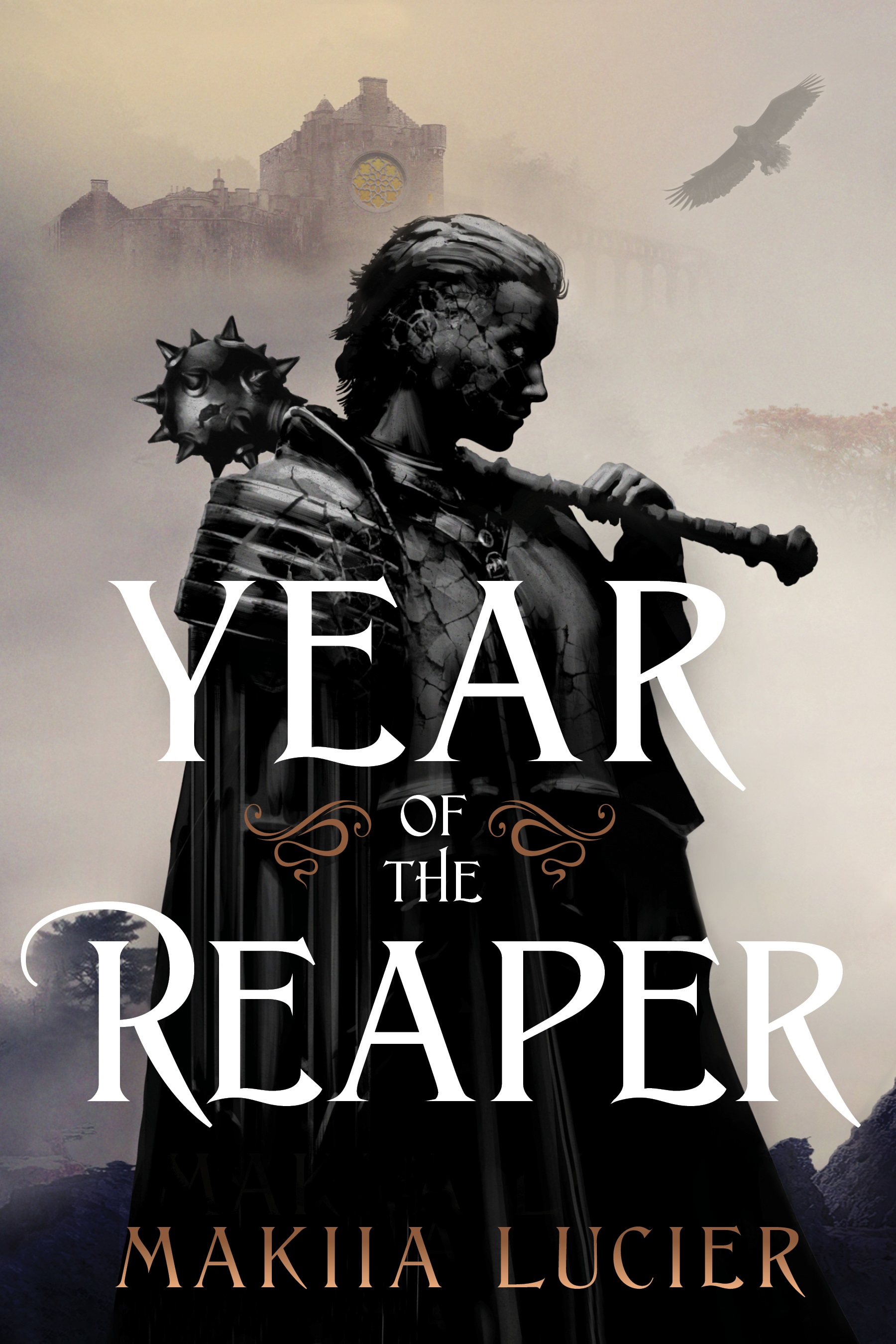 Year of the Reaper - Makiia Lucier

"Before an ambush by enemy soldiers, Lord Cassia was an engineer's apprentice on a mission entrusted by the king. But when plague sweeps over the land, leaving countless dead and devastating the kingdom, even Cas’ title cannot save him from a rotting prison cell and a merciless sickness. Three years later, Cas wants only to return to his home in the mountains and forget past horrors. But home is not what he remembers. His castle has become a refuge for the royal court. And they have brought their enemies with them.

When an assassin targets those closest to the queen, Cas is drawn into a search for a killer…one that leads him to form an unexpected bond with a brilliant young historian named Lena. Cas and Lena soon realize that who is behind the attacks is far less important than why. They must look to the past, following the trail of a terrible secret—one that could threaten the kingdom’s newfound peace and plunge it back into war." 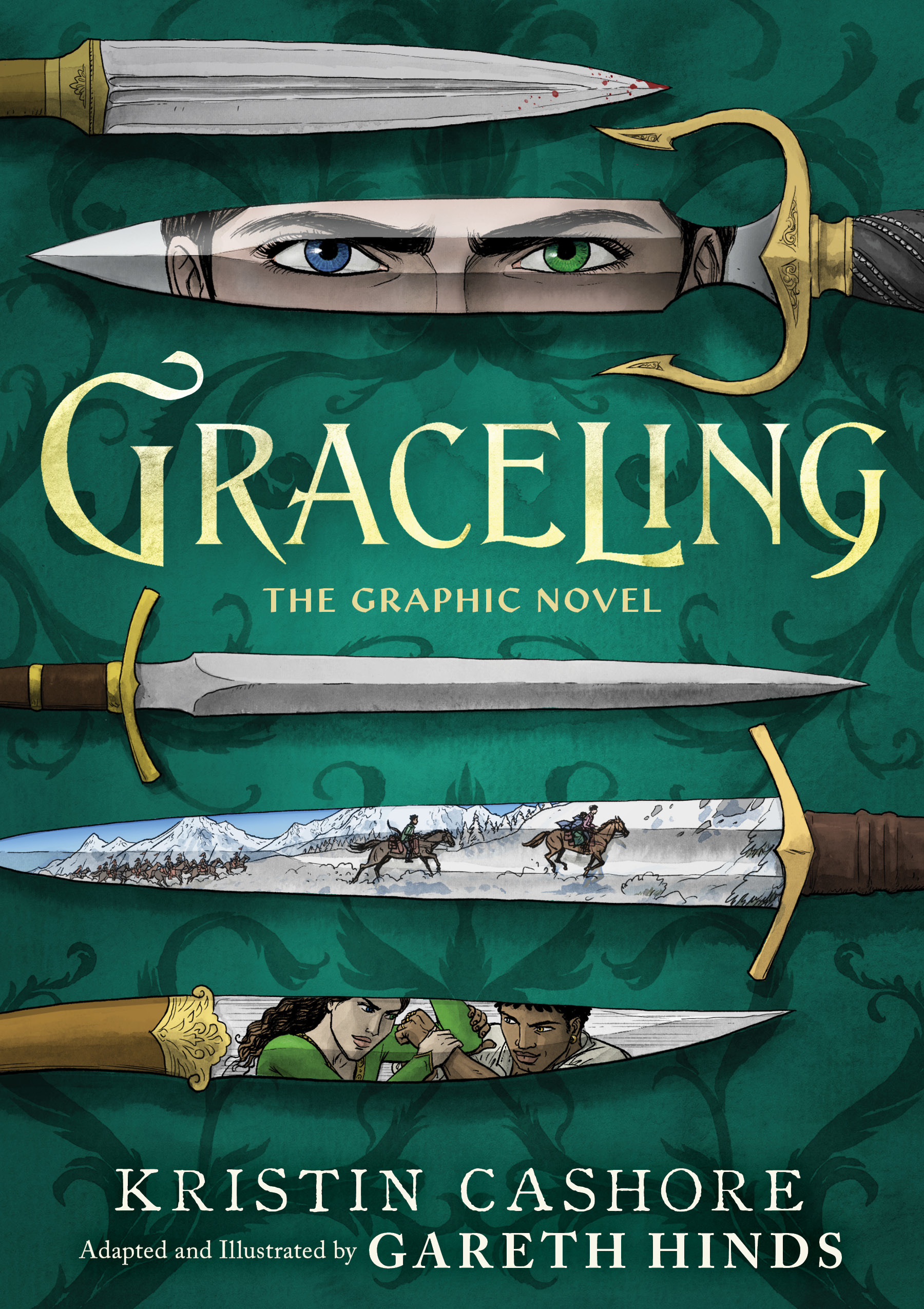 "The beloved New York Times best-selling YA fantasy by Kristin Cashore is now available as a graphic novel, with stunning illustrations by award-winning artist Gareth Hinds.

Katsa is a Graceling, one of the rare people born with an extreme skill. As niece of the king, she lived a life of privilege until the day her ability to kill a man with her bare hands revealed itself during a royal banquet. Now she acts as her uncle’s enforcer, traveling the kingdom and threatening those who dare oppose him.

But everything changes when she meets Po, a foreign prince Graced with combat skills who is searching for the truth about his grandfather’s disappearance. When Katsa agrees to help him, she never expects to learn a new truth about her own Grace—or about a terrible secret that could destroy them all.

With "gorgeous storytelling" (School Library Journal, starred review) and characters "crafted with meticulous devotion" (Kirkus Reviews, starred review), Graceling is a beloved classic that has continued to resonate with readers for over a decade." - Out Nov. 16th.

All book descriptions and covers are from Goodreads.