5 New YA books to read for Black History Month

While it is important to read books by Black writers and about Black stories and characters all year long, now is a good time to start with these 5 YA books that have been released this month.

Required Reading for the Disenfranchised Freshman 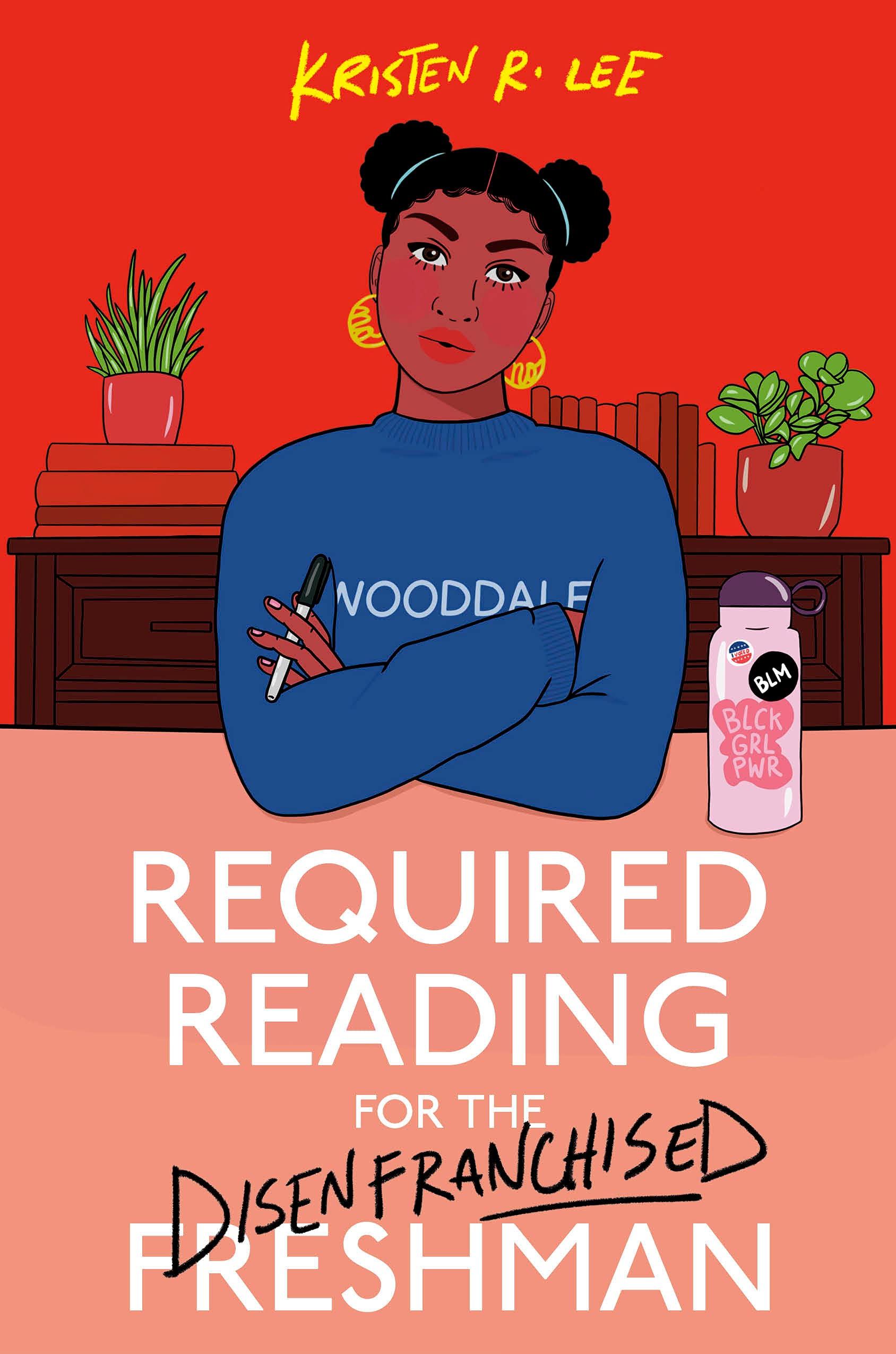 A striking debut novel about racism on elite college campuses. Fans of Dear White People will embrace this activist-centered contemporary novel about a college freshman grappling with the challenges of attending an elite university with a disturbing racist history--that may not be as distant as it seems.

Savannah Howard sacrificed her high school social life to make sure she got into a top college. Her sites were set on an HBCU, but when she is accepted to the ivy-covered walls of Wooddale University on a full ride, how can she say no?

Wooddale is far from the perfectly manicured community it sells on its brochures, though. Savannah has barely unpacked before she comes face-to-face with microagressions stemming from racism and elitism. Then, Clive Wilmington's statue is vandalized with blackface. The prime suspect? Lucas Cunningham, Wooddale's most popular student and son to a local prominent family. Soon, Savannah is unearthing the hidden secrets of Wooddale's racist history. But what's the price for standing up for what is right? And will telling the truth about Wooddale's past cost Savannah her own future?

A stunning, challenging, and timely debut about racism and privilege on college campuses. 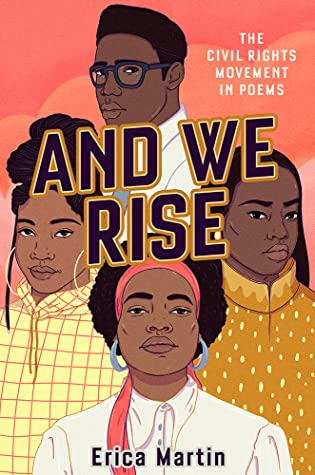 A powerful, impactful, eye-opening journey that explores through the Civil Rights Movement in 1950s-1960s America in spare and evocative verse, with historical photos interspersed throughout.

In stunning verse and vivid use of white space, Erica Martin’s debut poetry collection walks readers through the Civil Rights Movement—from the well-documented events that shaped the nation’s treatment of Black people, beginning with the “Separate but Equal” ruling—and introduces lesser-known figures and moments that were just as crucial to the Movement and our nation's centuries-long fight for justice and equality.

A poignant, powerful, all-too-timely collection that is both a vital history lesson and much-needed conversation starter in our modern world. Complete with historical photographs, author’s note, chronology of events, research, and sources. 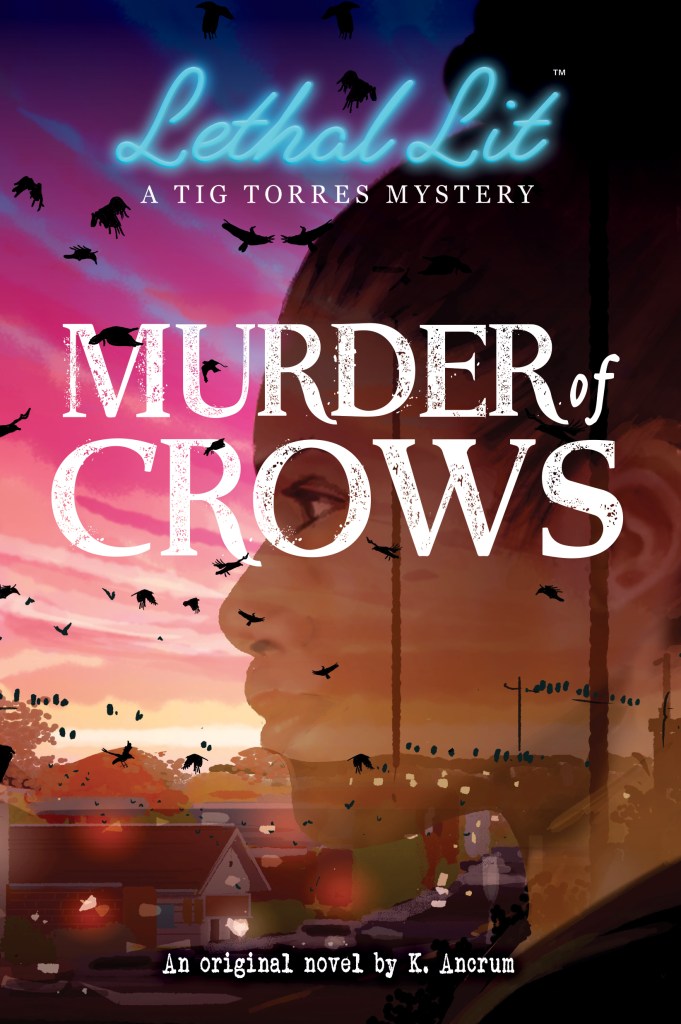 Lethal Lit follows Tig Torres, a Cuban American teen detective, in her hometown of Hollow Falls. In season one of the hit podcast, Tig used her smarts and fearlessness to track down the infamous "Lit Killer," a serial killer who staged his murders after death scenes from famous books. But there's no rest for courageous, mystery-solving teens in a place like Hollow Falls, and though the Lit Killer is now behind bars, his protégé, Tig's classmate and crush Oly, has disappeared!

And that's not the only game afoot. Tig has caught the attention of the town's local armchair detective group, the Murder of Crows. They're obsessed with Hollow Falls' dark past and fixated on a dangerous search for the missing body of the town's founder. There are rumors about what's buried with the body that could be life-changing for whoever finds it, and with a mission like that underway, it's not long before a member of the Murder of Crows turns up dead.

Tig, along with her friends Max and Wyn, steps in to help, but the stakes are getting higher and the hunt more deadly. Someone's willing to kill to keep the town's secrets buried, and if Tig's not careful, she'll be the Murder of Crows' next victim.

This original Lethal Lit story takes place between Seasons 1 and 2 of the podcast, and features a brand-new, never-before-told story starring Tig Torres and her sleuthing friends! 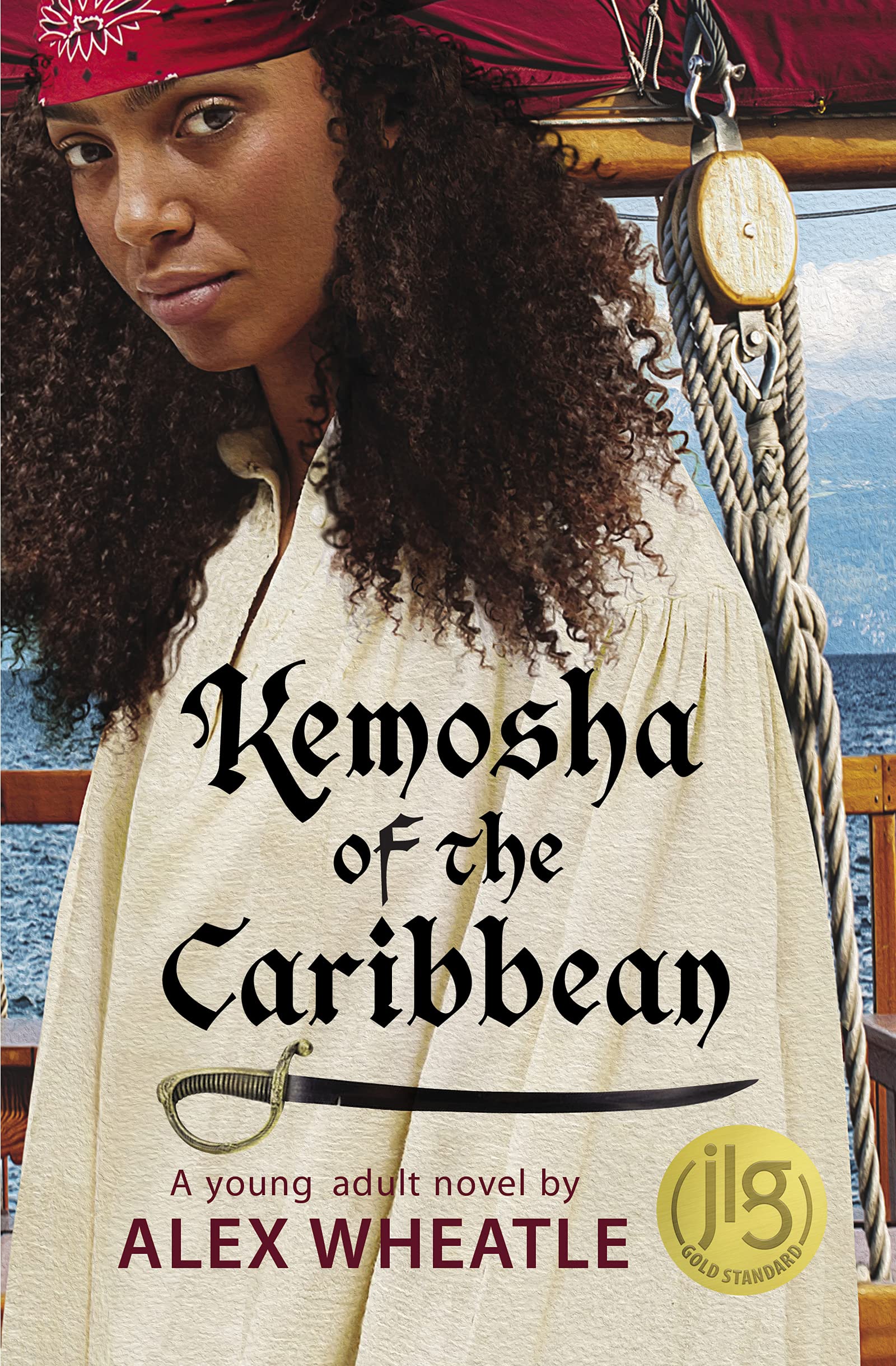 In 1668, a young Jamaican girl, Kemosha, secures her freedom from enslavement and finds her true self while sailing to Panama with the legendary Captain Morgan.

In 1668, fifteen-year-old Kemosha is sold by a slave owner to a tavern keeper in Port Royal, Jamaica—the “wickedest city on earth.” She soon flees from a brutal assault and finds herself in the company of a mysterious free Black man, Ravenhide, who teaches her the fine art of swordplay, introduces her to her soul mate, Isabella, and helps her win her freedom.

Ravenhide is a privateer for the notorious Captain Morgan aboard his infamous ship, the Satisfaction. At Ravenhide’s encouragement, Morgan invites Kemosha to join them on a pillaging voyage to Panama. As her swashbuckling legend grows, she realizes she has the chance to earn enough to buy the freedom of her loved ones—if she can escape with her life ... 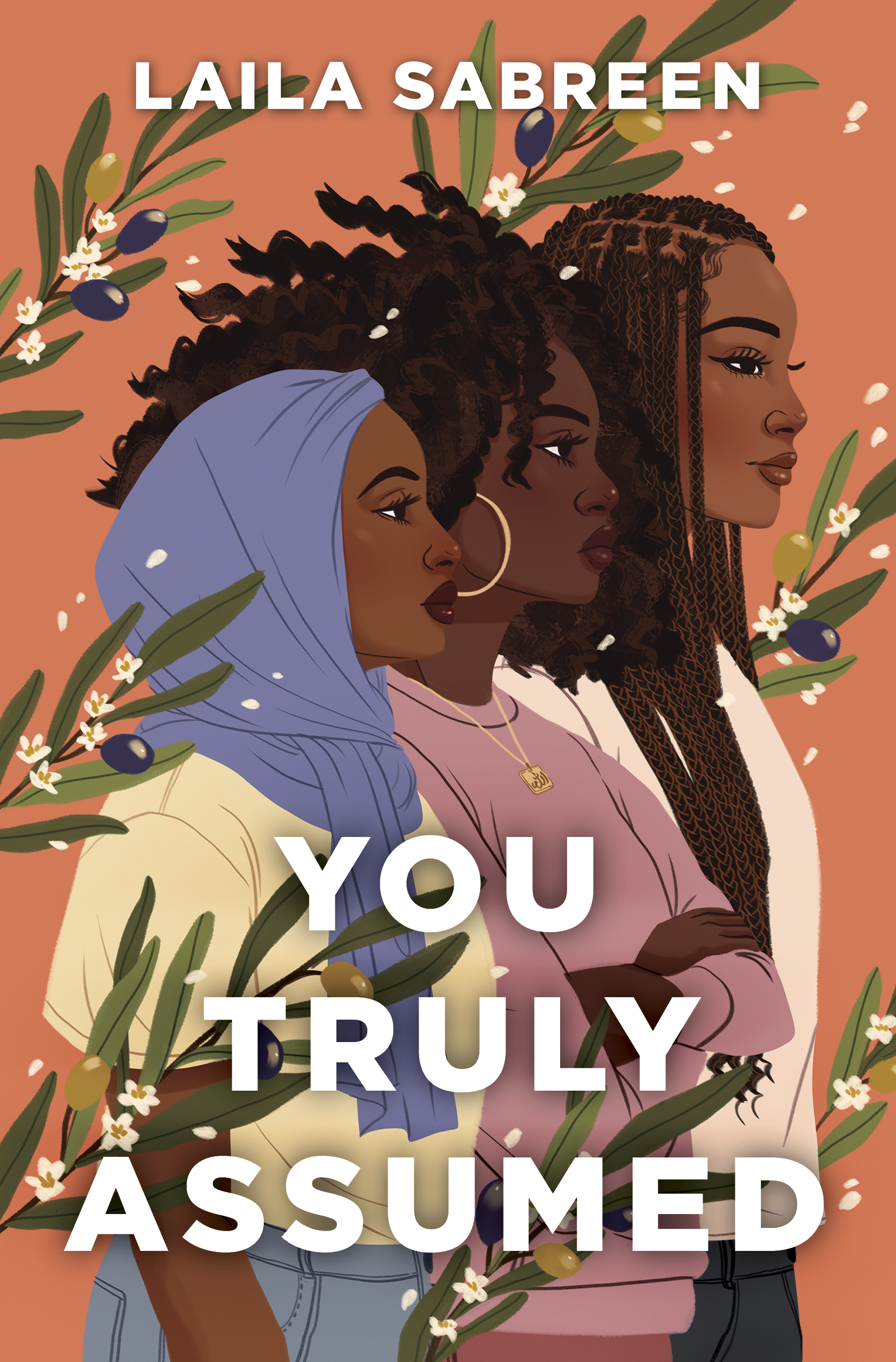 In this compelling and thought-provoking debut novel, after a terrorist attack rocks the country and anti-Islamic sentiment stirs, three Black Muslim girls create a space where they can shatter assumptions and share truths.

Sabriya has her whole summer planned out in color-coded glory, but those plans go out the window after a terrorist attack near her home. When the terrorist is assumed to be Muslim and Islamophobia grows, Sabriya turns to her online journal for comfort. You Truly Assumed was never meant to be anything more than an outlet, but the blog goes viral as fellow Muslim teens around the country flock to it and find solace and a sense of community.

Soon two more teens, Zakat and Farah, join Bri to run You Truly Assumed and the three quickly form a strong friendship. But as the blog’s popularity grows, so do the pushback and hateful comments. When one of them is threatened, the search to find out who is behind it all begins, and their friendship is put to the test when all three must decide whether to shut down the blog and lose what they’ve worked for…or take a stand and risk everything to make their voices heard.

More in this category: « Reading Goals & Challenges for 2022
back to top