Harry Potter Day at the Library! 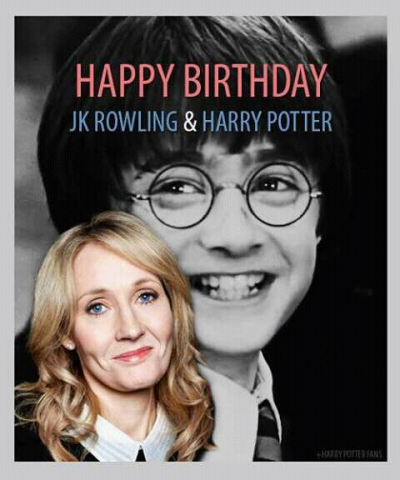 J K Rowling, author of the Harry Potter book series, celebrates her 57th birthday on July 31.  It is not only a special day for her, but for her character Harry who also was ‘born’ on this day (different year, of course).    Ms. Rowling is a British writer who invented the fantasy series about Harry Potter.  It is exciting to see her books translated into so many languages and sold to so many readers, both young and old.  There are 80 different translations of these books and sales are astronomical.  In 2007, when the seventh and final novel in the series was released, 11 million copies sold within the first day!

A Tree in Memory of Rose 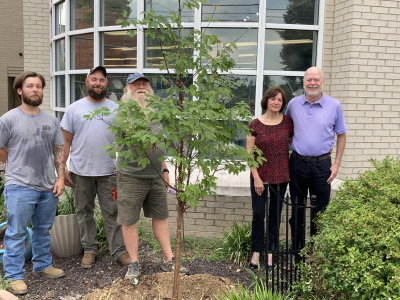 Recently a tree was planted outside the childrens garden, at Wilkes County Public Library.  The tree is in memory of Rose Herring, and is called Acer griseum; aka Paperbark Maple.  Though native to China it is well adapted to our local climate. It is not very common but a highly sought after tree due to it’s peeling,cinnamon colored bark and scarlet fall color. Its size is similar to the better known Japanese maple.