It's Love Your Library Month! 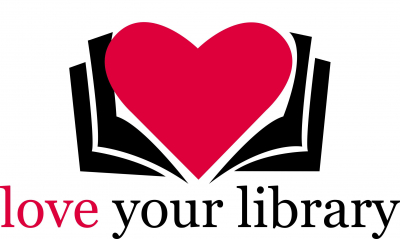 Move over St Valentine’s because 14 February is also Library Lovers’ Day!  In fact, the whole month of February is nationally recognized as Library Lover’s Month and is a chance for everyone to reconnect with Wilkes County Public Library and show a little library love. 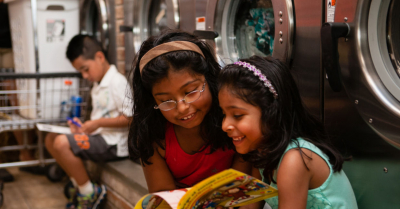 Wilkes County Public Library is excited to announce a new project Wash and Learn at the Wilkes Laundromat in North Wilkesboro.  The library recently received $3500 in state funding through an LSTA (Library Science and Technology Act) grant to provide an early literacy station at the laundromat.  This is an effort to help put an end to ‘book deserts’ in our county and offer fun learning experiences for families who use this laundromat.  Laundry is a necessary chore but not especially exciting or fun for children.  Often children come along and are stuck at the laundromat for two or three hours with their parents while waiting on the wash. 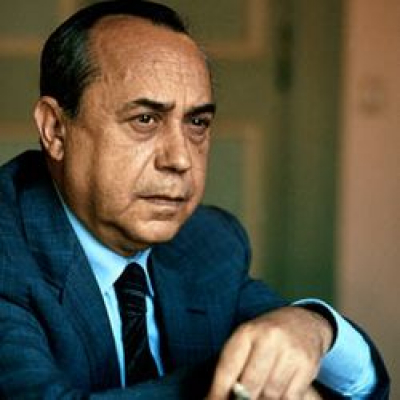 Leonardo Sciascia, born in Sicily on January 8, 1921 is famous for his crime detective novels, as well as a beloved playwright and poet.  Sciascia served in the House of Deputies as a member of Italy’s Radical Party.  He has always been a political activist and once published a nonfiction investigation about the mysterious disappearance of Ettore Majorana, an Italian scientist.   His novels reflected the corruption of Sicilian politics, under influence of Mafia involvement, and many were made into films.  The scenarios are based on actual crimes and police detective work.  Sciascia remarks on his inspiration, “I am guided by reason, by the enlightened sense of intelligence, the human and Christian meaning of life, the search for truth and the fight against injustice, fraud and deception.”